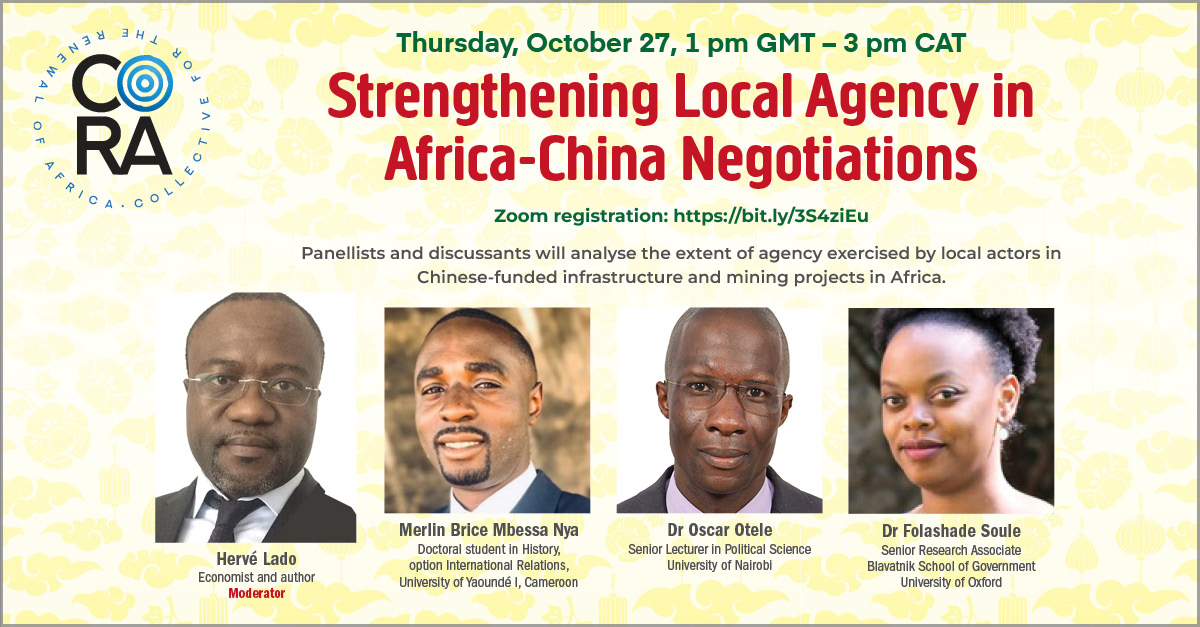 This webinar will focus on local agency in Africa-China negotiations. Panellists and discussants will analyse the extent of agency exercised by local actors in Chinese funded infrastructure and mining projects in Africa. Besides state and substate actors, civic actors also exert agency and have the ‘capacity to do’ whether individually, in large groups, or specific groups, in order to achieve their objectives, which makes them equally important in defining and shaping Africa- China relations. Non-state actors’ agency whether they constitute individuals, groups, structure or organizations that lie within or outside state structures also yield political, economic and to some extent social power at the local level. Panellists will reflect on the extent of agency exercised by local actors in infrastructure and mining projects and its limits in Cameroon and Kenya during the implementation of infrastructure and mining projects. The panelists, most of which are policy facing academics and researchers will also provide policy recommendations on how best to associate and strengthen local agency in Africa-China negotiations and overall engagement. 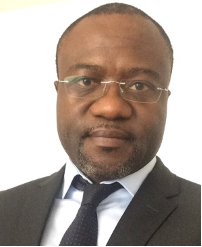 Dr Hervé Lado is an economist with focus on political economy of development. Based in Dakar, he has recently served as West and Central Africa Manager focusing on Senegal, Guinea and the DRC, for NRGI, a New York-based non-profit policy institute that supports governments and civil society organizations to achieve a responsible management of natural resources. In the past, Hervé worked at ESSEC Business School (France), to assess oil companies’ contribution to sustainable development in Nigeria, as part of his PhD research. In 2014, he joined a large hydropower plant project in Cameroon as technical lead on social and environmental impacts. Before, Hervé had served as trade advisor within the French economic diplomacy network in Africa. He is professor of economics, CSR and business ethics and has authored several publications on the role of corporations in Africa’s development. 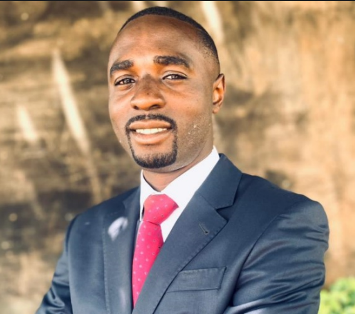 Merlin Brice Mbessa Nya is a doctoral student in History, option International Relations at the University of Yaoundé I in Cameroon. His research focuses on South-South Cooperation and on Africa-China relations within the Forum for Africa-China Cooperation (FOCAC). His previous work focuses on Cameroon-Brazil relations from 1960 to 2018. As a member of the Africa-China working group of the CORA collective, he analyzes the effects of the involvement of Chinese companies in the exploitation of mines in Eastern Cameroon. 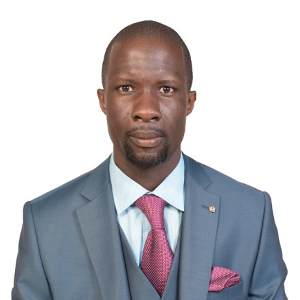 Dr Oscar OTELE is based at the University of Nairobi where he doubles as Senior Lecturer at the Department of Political Science and Public Administration and Afrobarometer National Investigator at the Institute for Development Studies (IDS). Dr. Otele has researched extensively on Kenya’s politics, Africa’s International Relations, China-Africa Relations and China’s Foreign Policy with several journal articles published by African Affairs, African Studies Quarterly, South African Journal of International Affairs and The African Review. He has also published policy papers with global think tanks such as The Council on Foreign Relation (CFR) in New York, The South African Institute of International Affairs (SAIIA) in Johannesburg and Mercator Institute for China Studies (MERICS) in Berlin. 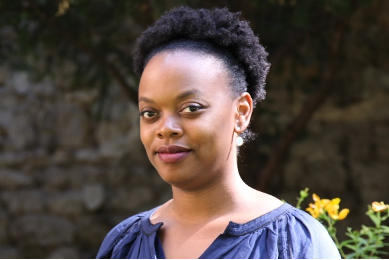 Dr Folashade Soule is a Senior Research Associate at the Global Economic Governance programme (Blavatnik School of Government), University of Oxford. Her research areas focuses on Africa-China relations, the study of agency in Africa’s international relations and the politics of South-South cooperation. She was a postdoctoral fellow at the London School of Economics, and a former Oxford-Princeton Global Leaders Fellow. Her research has been published in several peer-review journals among which African Affairs, Global Governance and Foro Internacional.

Folashadé also teaches as a guest lecturer in politics and international relations at the University of Oxford (Department of Politics and International Relations, Oxford School of Global and Area Studies), the London School of Economics and has been an adjunct lecturer at the University of Lille and at Sciences Po Paris where she taught courses on Africa and Global Politics, the Politics of Globalization and International Political Economy.

As a policy-facing academic, connecting policy and research, she is the initiator of the Africa-China negotiation workshop series bringing together African negotiators and senior policymakers to exchange and build better negotiation practices when dealing with China. She has also acted as a policy analyst and consultant for several institutions and is currently acting as the Africa advisor to the Commission on Global Economic Transformation (CGET) led by Nobel Laureates Joseph Stiglitz and Michael Spence and hosted by the Institute for New Economic Thinking (INET).

Coups, insurgency, and imperialism in Africa