In April 2020, a group of a hundred or so African intellectuals from the continent and its diaspora signed an open letter urging African leaders to manage the coronavirus pandemic with intelligence and audacity, to reject mimicry, to govern with compassion, and to undertake radical reforms by relying on the human and material resources of Africa.

The COVID-19 pandemic continues to erode already fragile economies. It further reveals the precarious nature of health structures as well as scientific research, while at the same time casting a shadow of insecurity over the continent given a future made even more uncertain by the return of isolationism at the global level. The current crisis also casts a harsh light on existing challenges that were once overshadowed by a triumphant yet naïve optimism inspired by dazzling figures of economic growth over the past few years. The management of the pandemic by African governments has tended to further curtail political rights and freedoms, thus putting off, once again, the need to redefine new relationships between those governing and those governed in terms of a greater political participation of working people.

Despite the gloomy context, mine workers, herdsmen, farmers, slum workers, the self-employed of the informal sector, women and men of honour and courage work hard, elaborate life projects, carry them out with abnegation in order to educate their offspring and, consequently, facilitate the education of future generations. This Africa, emboldened by relentless hope, defies the spectre of calamities that are regularly announced and thus rejects any idea of determinism.

History has taught us that humanity’s greatest achievements emerge in times of profound crisis. We strongly believe that Africa needs a change of direction; change must be significant, radical and can no longer be deferred or delayed. Our open letter of April 2020 was meant to be an emphatic reminder of this. We called for a burst of consciousness and for the elaboration of an alternative narrative that Africans could identify with, and appropriate for themselves.

Our declaration became the matrix for an inclusive initiative of African intellectuals. The Collective for African Renewal, or CORA, is an endeavour that reflects and pursues the deep and abiding desire of millions of Africans on the continent and in the Diaspora to break away from dominant orthodoxies as a prerequisite for rethinking the continent in a different light, and to build a new common future.

Our collective brings together writers, historians, medical doctors, social and natural scientists, artists, progressive politicians and community leaders. It is consistent with movements of the Tricontinental that emerged in the wake of independence across the continent and the diaspora. We wish to work alongside Pan-Africanist movements and other potential allies in order to play our part in the struggle for liberation.

In an era of re-emergence of large state complexes and the consolidation of large territorial and economic groupings, we call on all African compatriots to operate a break, a decisive collective leap forward. We invite them to think and build an Africa for the 21st century, to heed and make ours the vital need for a concerted, global commitment to regain control over key political, economic, social, and cultural decisions.

Mindful of this mission, we actively support autonomy in reflection, in action and in the elaboration of endogenous initiatives. The African renewal we imagine must in fact be inspired by, and conceived from daily life, the various socio-historical contexts and environments that societies navigate.

We affirm the need to reappropriate the diverse heritages of our rich and tumultuous millennial history, in order to establish for ourselves our forms of political, economic, social and cultural organization.

We also affirm that the promotion of arts, sciences and technology in strict respect of local cultures and differences should allow us to achieve the utopia that the life and the survival of our peoples dictate.

Like millions of our compatriots in Africa and in the Diaspora, we are convinced that only a bold, long-term approach will enable the continent to regain its dignity, its full autonomy and to have a more significant presence in the world.

We recognise and embrace an obligation to contribute eagerly to the emergence of a truly independent and sovereign Africa whose horizon is a true humanist ethos marked by the seal of universal solidarity.

As a collective, we commit ourselves to promoting bold, endogenous, and innovative thinking illuminated by science and motivated by a desire to tackle the challenges that face the continent 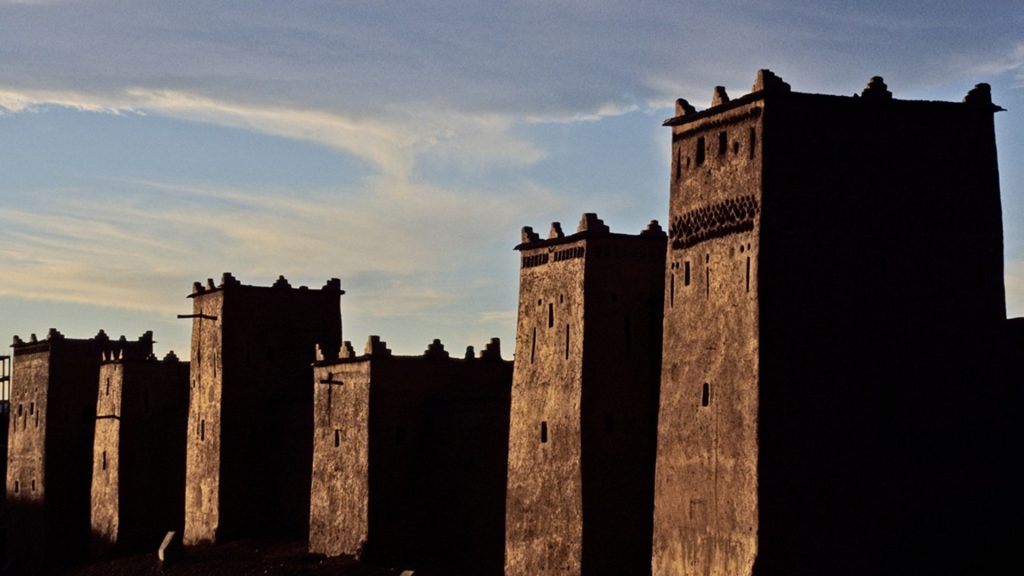 Africa is our primary intellectual centre and focus. We are open to dialogue with views from other parts of the globe, but we will engage the world from an African vantage point and refocus knowledge about Africa within the continent.

Oppressive hierarchies, discrimination and exclusion have been the bane of the world. We are committed to inclusivity in our work in the firm conviction that the diversity of experiences and the multiplicity of voices are fundamental assets.

Africa needs collaboration, mutualization, and the harnessing of skills and talents. We will work together to pool our knowledge, expertise and skills with those whose vision we share and for the benefit of the continent and humanity.

Knowledge is a cross-generational project in constant development. We consider ourselves to be part of a long genealogy of African scholarship, and will be in active dialogue with our past, present, and future.

Intellectuals and researchers are citizens with their own political preferences but also learners who listen to the knowledge that nourishes African societies of the everyday. We therefore commit ourselves, individually and collectively, to participate in this endeavour with transparency, honesty and in the sole interest of Africa.

Academic and intellectual freedoms and responsibility will bring out the best in African scholars and scholarship. We therefore actively promote and defend the rights of all to research, to write, to express and to disseminate ideas, opinions and artistic creations in an unfettered manner.

Faced with the common challenges of humanity and the imperative solidarity between peoples that they presuppose, we are sensitive to the possibilities of collaboration with progressive forces that wish to work alongside us for a better world for current and future generations.