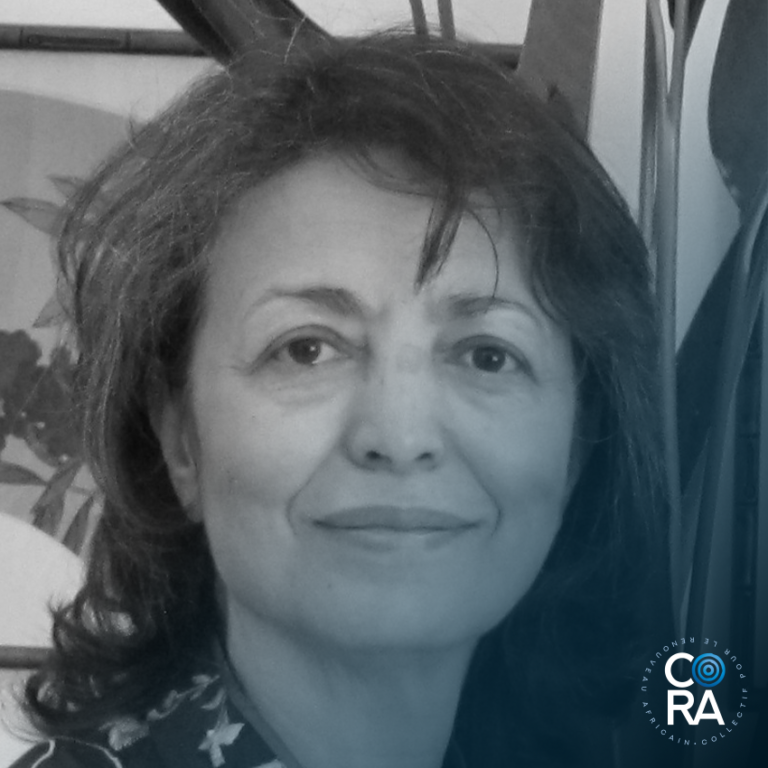 Dr. Labidi is the author of several books and numerous articles on Africa and the Arab world, treating subjects such as the history of the feminist movement, psychology and sexuality, the construction of identity, the aftermath of the Arab spring, among others.  She directed a program on The Construction of Public Morality in the Arab World and Africa(Senegal, South Africa, Tunisia, Egypt) (1996-2000), and she has organized several national and international conferences and documentary exhibits based on her research work.

Dr. Labidi has held fellowships at the Institute for Advanced Study(Princeton, New Jersey), the Woodrow Wilson International Center for Scholars(Washington, DC), the Swedish Collegium for Advanced Study, and has been visiting professor at the American University in Cairo(Egypt), Yale University(USA), the Middle East Institute(National University of Singapore).  She has given lectures in universities in Senegal, South Africa, USA, Japan, China, Singapore, Egypt, Algeria, Morocco, France, and the UK, etc.

From January to December 2011, Lilia Labidi was Minister for Women’s Affairs in the provisional Tunisian government, following the fall of the Ben Ali regime.

Her current projects deal with women’s activities in a number of sectors in the Arab world and Africa, and in the diaspora.